Hi, I’m Khauro, a Ravenclaw! I’m a fanfiction writer who prefers to stick to canon. Drama is my genre - all the time. Mix it with some hurt/comfort and angst then I’m good to go. Feel free to let me know what you think of my stories. I hope you enjoy them! I’m starting to like giving out reviews, so if you want me to review your story, let 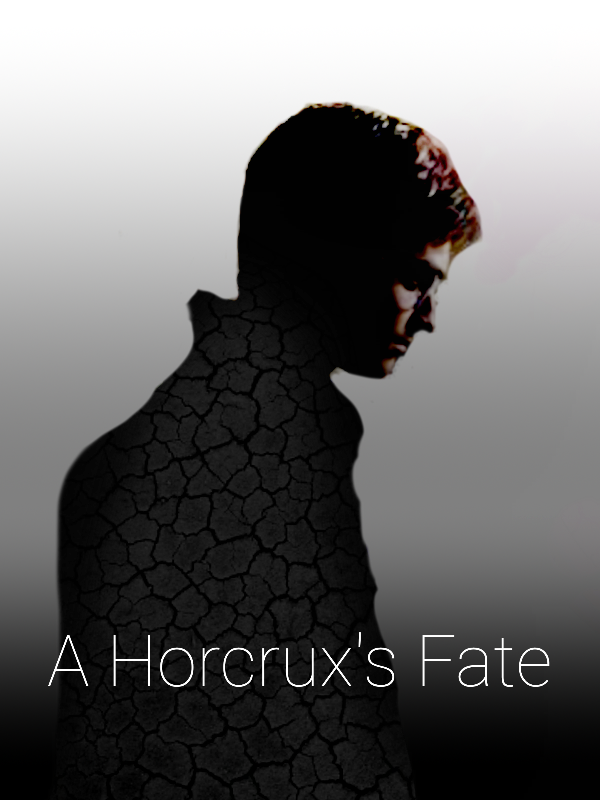 Harry Potter thought his struggles to survive was over. Yes, he had won against Voldemort; he had lived, but would that be for long? Not once had he thought about how much of being a Horcrux would cost his life, even when Voldemort's soul inside him was destroyed. Was he willing to struggle once more—change the course of his life yet again? Or simply give up and accept his fate?

Amidst this predicament, dark forces loom to the surface once again, hungry for revenge. Draco Malfoy seeks Harry as well, but will he be an ally or another adversary?

Hard decisions must be made as Harry discovers the fate of a Horcrux.

Left to his own initiative, Draco Malfoy’s mission to kill Albus Dumbledore had gradually become difficult than he had anticipated. With the threat of harm to his family and himself, he began to crumble under the pressure. Alone and scared, he was given an opportunity to confess his fears to someone, only it wasn’t who he was expecting - Moaning Myrtle.

If you had one day more with your son, what would you do? That's the problem faced by Lily Potter, who loses Harry in an attack, then wakes up to find she has another shot. It takes a tragedy to teach Lily Potter to put love and time for family ahead of work and bad memories of the past and open up to his son Harry. (COMPLETE)