Albus Potter and the Professor's Secret by Nafsika Christopoulou 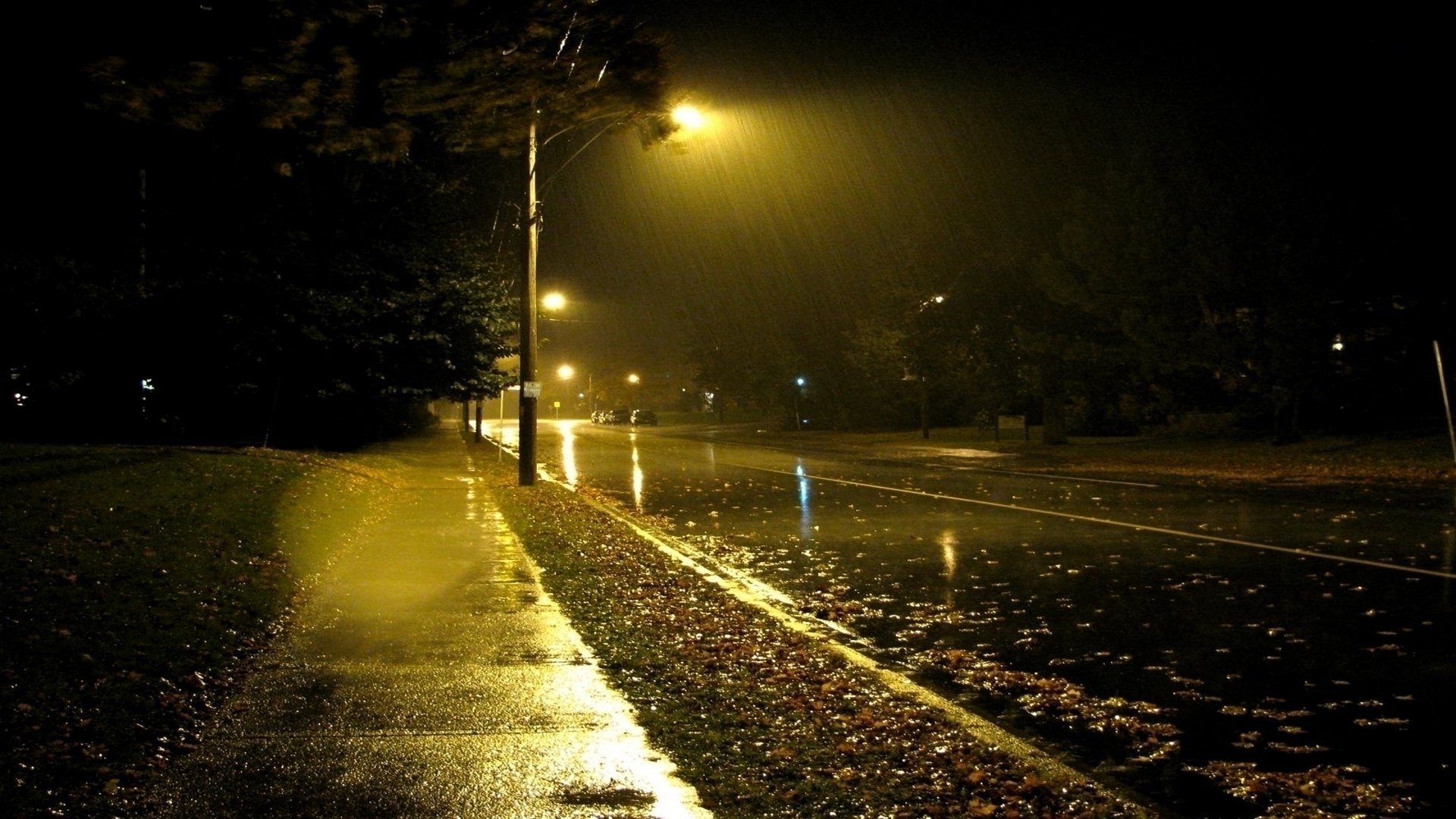 It was the rainy, damp morning of the first of November. The dull muggle street known as ‘Lakefield Lane,’ sat unnervingly, dimly lit by few working streetlights. The slightly tilted street displayed two, tidy rows of houses, all of which looked exactly the same and had identical front lawns. In the past minute or so, the monsoon had gone from sprinkling to pouring, creating thrashing streams of water, and were flowing rapidly down the road.

Considering the hour, chances were high that nothing or no one would be there to interrupt their meeting.

The rain seemed to halt as a rather short, pygmy man appeared in the weak, flickering light. He was wearing a long moleskin coat, which stretched all the way to his ankles. The strange man checked his watch and tutted, seeming quite irritated, and then proceeded to visibly mutter something to himself.

‘Perhaps we should move out of the light?’ Harry suggested as he indicated to a spot of bushes immersed in darkness. Neville nodded.

Harry’s wand illuminated enough space for the two of them to be able to see each other.

‘So, any big news since we last saw each other?’ Neville asked.

‘Neville, we haven’t time to talk about this.’ Harry began. ‘I have something much more important on my mind.’

‘Albus.’ Harry began. ‘I need to ask you the biggest favor I have in my life.’

Neville considered it for a moment and told Harry to go on.

‘Seeing as you are going to be one of Albus’ professors at Hogwarts, I need you to do something for him. You are one of the friends I’ve had since childhood, and you know all about my life at Hogwarts and the adventures I went on. What I ask from you, is that you don’t tell Albus anything about my backstory, what happened to me, and why.’

‘Are you sure this is a job for me?’ Neville asked, feeling as if he was shrinking under the pressure. Harry stared back at him for a moment before he continued.

‘You know every single detail of my years at Hogwarts, each one of them!’ Harry began, lowering his voice. ‘So, listen carefully,’

‘You, as ordered by me, are forbidden to say anything about me regarding childhood, especially Hogwarts. The time will come when he gets to learn about it. Am I clear?’ he breathed. Neville did not say anything; he nodded again. It was as if the power to speak had been taken away from him, so he had proceeded to communicate in ushered nods and frightened expressions. Silence fell between the two of them.

‘Now that we have that sorted, perhaps we go back onto the  street?’ Harry offered in a much more pleasant tone.

The two of them walked back into the feeble light.

Neville had mixed feelings after what Harry had told him. He didn’t know what to think about it. Wasn’t it quite odd that the son of the ‘Boy Who Lived’ himself be so blind and unheeding to the story that formed and saved their generation?

‘I think we will leave it here,’ Harry suggested, checking his watch, mindful of the rain, which was now slowly ceasing.

‘Excellent.’ Neville replied in a dubious tone, before exchanging a hearty handshake with Harry before they both departed into the night.